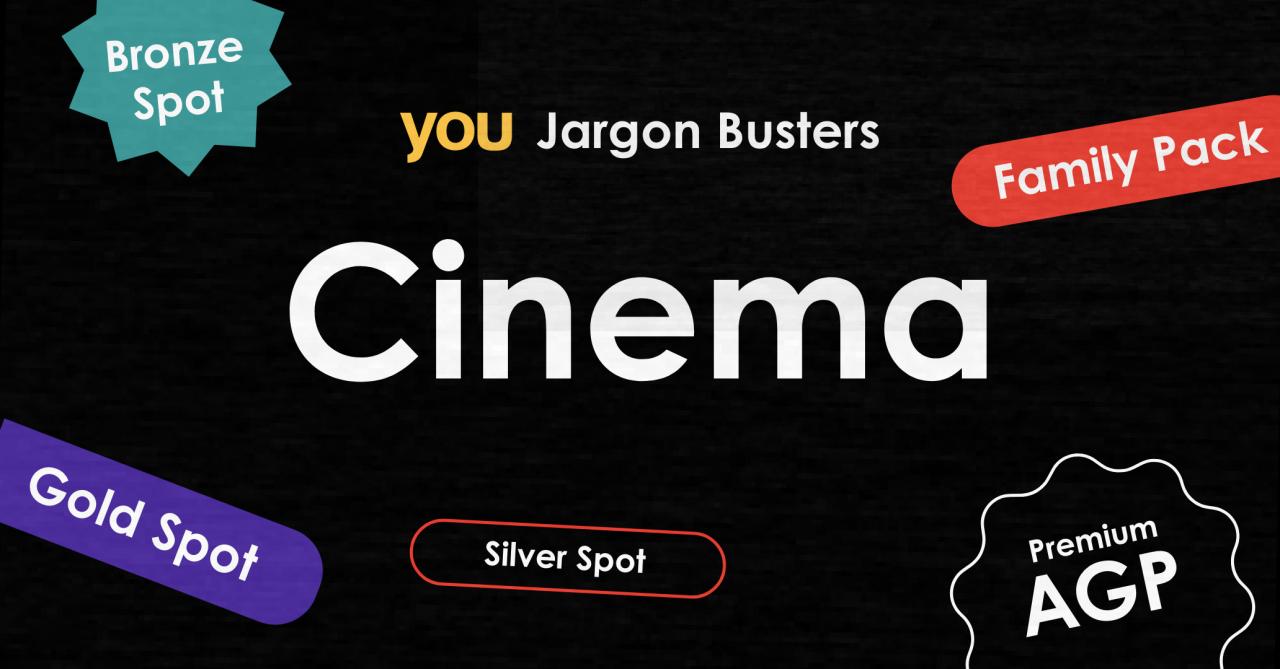 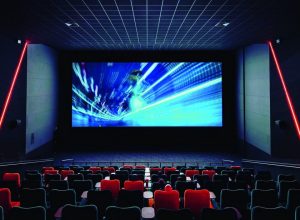 With the fantastic news that cinemas across the country can at least re-open their doors from 17th May (subject to capacity limits, whatever they might be), the likes of Pearl & Dean and Digital Cinema Media rejoice, along with Daniel Craig, who now looks like he will be able to attend the premiere of his final Bond outing before he hits retirement age.

So, just in case your agency decide that a cinema solution is to feature on an upcoming media plan, and your only experience of cinema advertising is watching them for yourself, then fear not – stand by your plush red seats, and immerse yourself in my new jargon busting guide of certain terms you may encounter when buying cinema advertising… 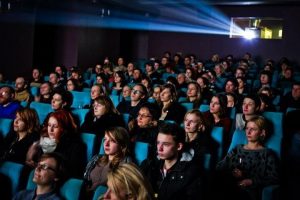 This stands for Audience Guaranteed Package, and as the name suggests, this buying route offers advertisers a guaranteed level of admissions. It is the most cost-effective way of achieving rapid cover build of the core cinema audience. Your ads will run across a wide cross-section of films, including the major releases, with a commercial suitable for universal, or U Certificate exhibition.

Buying this AGP pack means you’ll hit an upmarket, affluent audience. It excludes all family films (so eliminating wastage) and has an even gender split. 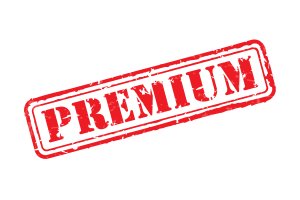 A package if you want to go EVEN MORE upmarket than the ABC1 AGP. Yes, even more! The films you will appear before all profile at 68% ABC1. 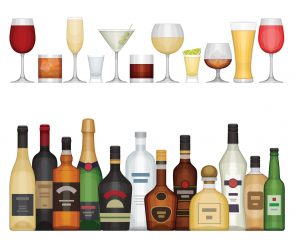 This package means that your ads will only appear prior to films which profile at 75% 18+. As many cinema sites have bars within them, there is also the opportunity to sponsor the bar and look at product sampling before and after the screenings. Allegedly, Oliver Reed used to insist that all his films featured in this pack. * 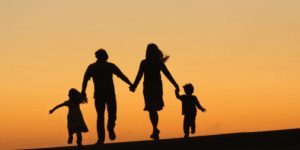 True to its name, the Family Pack allows an advertiser to have presence with all family releases over a given period and utilise the rare opportunity to hit a captive family when they’re all together. As family films are predominantly released across school holiday periods, admissions will be much more buoyant across these periods. 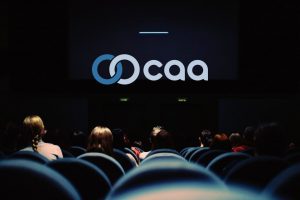 This acronym stands for the Cinema Advertising Association, the trade association of cinema advertising contractors in the UK. Within their remit, they monitor all cinema ads to ensure that they maintain the high standard expected of them.

They vet all the ads prior to them being shown to ensure they comply with all relevant advertising codes. They also provide all cinema marketplace information, such as admissions., and in addition they produce FAME (no, not the musical) – an annual body of research which provides insight into cinemagoing and film viewing within the UK, as well as cinema advertising consumption.

I’ve put these two companies together, because they are the only two sales houses of cinema advertising and deservedly share the spotlight here. 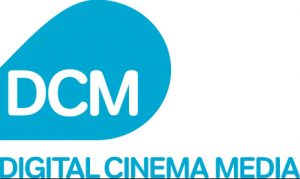 Digital Cinema Media (DCM) is the market leader in UK cinema advertising, providing some 3,405 screens at 509 sites for advertisers. It controls 80.1% of the cinema advertising market through exhibitors including Cineworld, ODEON, Vue, Curzon Cinemas, Picturehouse Cinemas and many independent cinemas. 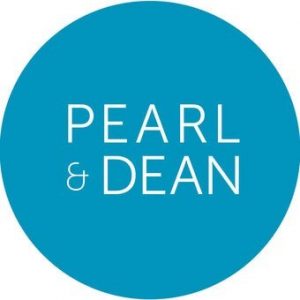 Pearl and Dean (controlling the remainder of the market), well known for its iconic pa-pa, pa-pa, pa-pa theme we can all remember (you know you do), represents a wide range of cinemas, with multiplex chains offering landmark locations throughout the UK including Showcase, Empire, Movie House and Omniplex sites. in 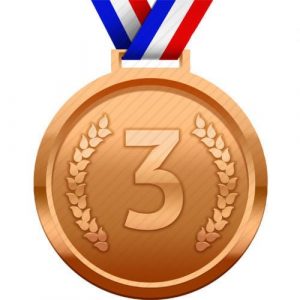 The term for the position on the ad reel which is the final ad the audience watches before the ident of the sales house plays. 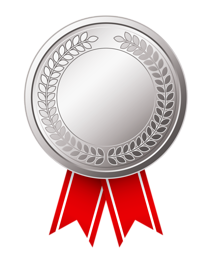 It’s like the Olympics this, isn’t it? The Silver Spot is the name for the 60 second ad position just before the start of the trailers, offering standout outside the main ad reel. It offers a good opportunity to be up close to the main feature, especially if your brand has an affiliation with the film.

And at Number 1 spot this week… 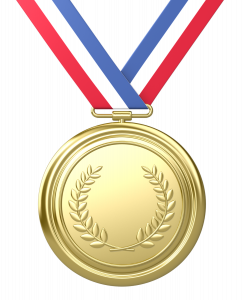 This is the name of the last 60 second ad which appears after all the trailers and right before the main feature, offering the most premium position for any brand. At this point, the audience will be totally relaxed, in their seats, and engaged (although there will always be that one person needing that last minute dash to the loo…). Media Week is quoted as saying that the Gold Spot is the “Most valuable few seconds in cinema advertising”.

And there we have it, a quick rundown of all things cinema media.

You’re very welcome. Enjoy, cut out, and keep with your other jargon busters! 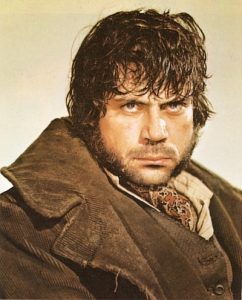