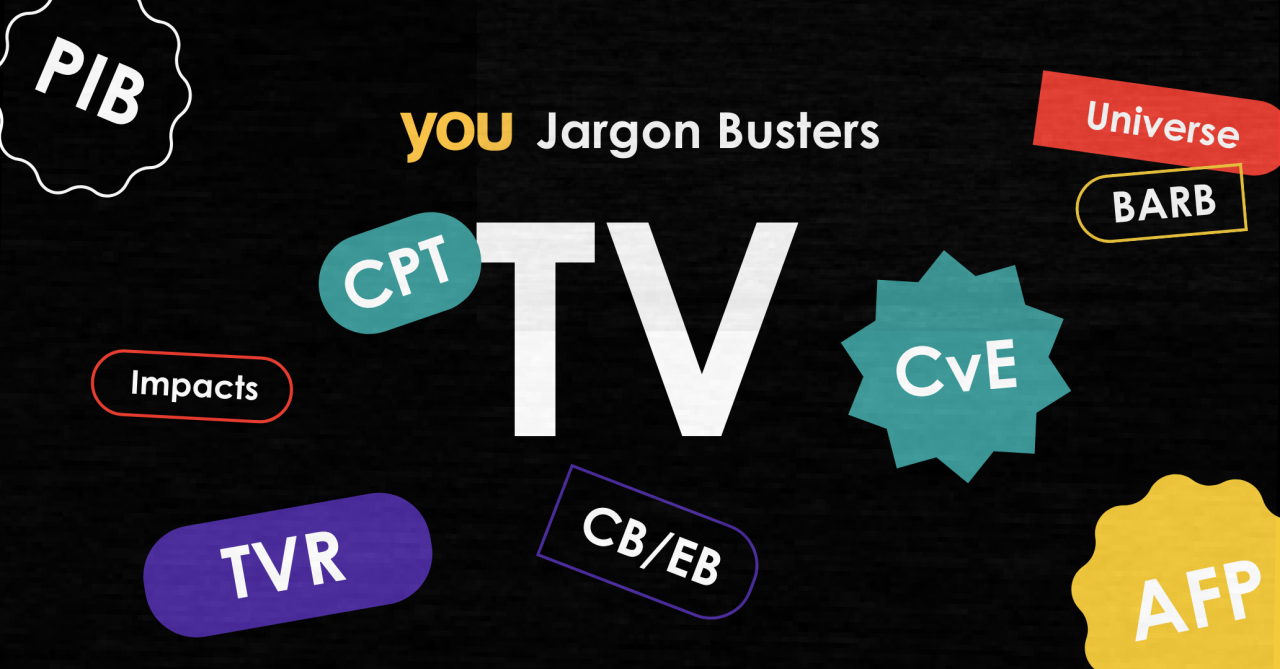 Sitting on your sofa, about to press the remote? 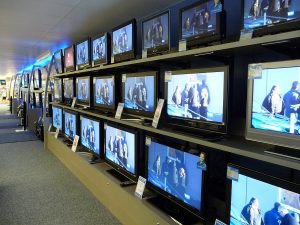 Watching your favourite programme on your laptop?

Debating whether to sign up for more Sky Sports?

TV advertising has come a long way since 1982 when Channel 4 burst onto our screens with “Countdown” being the first programme to be shown (although trivia fans out there, the first voice on Channel 4 was NOT Richard Whiteley – it was the continuity announcer immediately prior to that show introducing it, Paul Coia)…and it comes with its very own dialect of Jargonese to battle through.

So, when you’re next sitting down with your media agency (virtually currently, but hopefully not for TOO much longer) to discuss your TV advertising strategy, here’s the phrase book you need to have at your side.

It’s week 3 of my Jargon Busting….and after OOH and Audio over the last couple of weeks, I’m now focusing on the Top 10 of TV advertising terms! Here are 10 terms / acronyms which you may come across while planning your televisual campaign.

Press play on the remote…and here we go…. 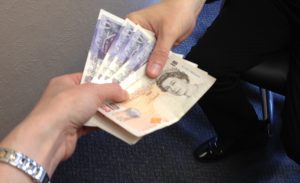 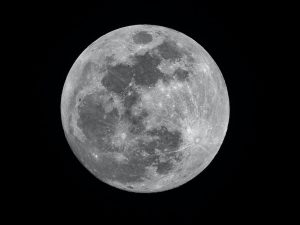 No, not another word for a sleepover…which we can’t do now anyway. This is a term used to describe viewing data made available the following day, which is comprised only of ‘live’ viewing (not catch up or programmes you’ve recorded). This allows agencies to provide clients with a good idea of how their previous day’s / evening’s ads have performed, before full consolidated viewing figures can be provided. Consolidated means the total of real time (at transmission time) and video playback viewing (occurring within an agreed period, e.g. seven days of the first transmission time). 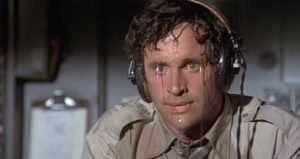 The weight of TV advertising bought per week. And only people brought up in the 70s and early 80s will get this picture reference… 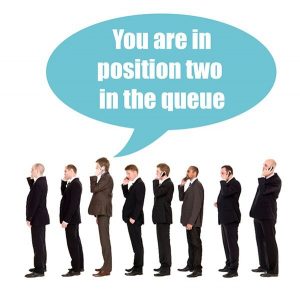 What do you mean you don’t know your PIB from your FIB?

PIB stands for Position In Break, and simply means where your ad will run in that particular ad break – will it be First In Break (FIB) or Last In Break (LIB)? And is the break itself, the Centre Break (CB) of the programme in question or the End Break (EB)? I remember many years ago running a Direct Response campaign for a delightful fungal nail cream product, and we always sought to be LIB, as LIB ads tended to “linger” for a fraction of a second longer before the sting going into the programme, and meant that the phone number on the ad remained on screen just that little bit longer…Ah, the good old days. 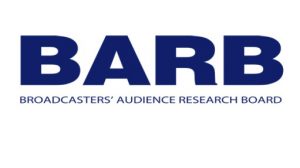 No, not the French for a beard (which is actually “la barbe”), this is actually an acronym standing for the Broadcasters’ Audience Research Board, the organisation which compiles audience measurement and TV ratings in the UK. It is jointly owned by the BBC, ITV, Channel 4, Channel 5, Sky and the Institute of Practitioners in Advertising.

Data is collected by participating viewers, who have a box on top of their TV set which tracks the programmes they watch. There are 5,100 homes in the UK with one of these boxes, tracking the viewing habits of 12,000 individuals. This means that each viewer with a BARB reporting box represents over 5.000 people. Participants use a handset to indicate who is watching any time they have shows on. Data is collected overnight and published the following morning for use by TV stations and the advertising industry (hence “overnights” at No.9). 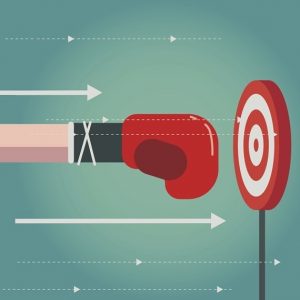 One impact is equivalent to one person viewing one 30-second spot on one occasion.

Always turns up in every medium (naturally) – in TV, this is the cumulative percentage of a particular demographic measured to have viewed at least once, for a specified consecutive period. 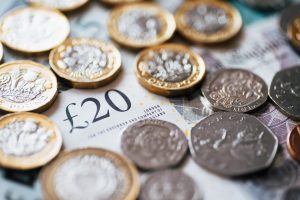 Of course, this is Cost Per Thousand – simply, the cost of reaching 1,000 viewers within a specific target audience with your advertisement. The CPT is also sometimes known as ‘average station price.’ Don’t get me started on that one… 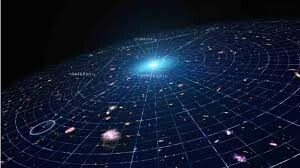 Ah, the Universe. I could get all philosophical here and talk about Life, The Universe, and isn’t it great that Perseverance has landed on Mars…but not here. In TV terms, a universe is defined as the total population that is being measured or reported, characterised by a selection of demographic, geographic or other criteria. So, the universe of 16-34 year olds in Granada would be one figure, totally different to the universe of Women in London…for example.

And at the top of the chart this week….

Television Viewer Rating: This is expressed as a percentage of the potential TV viewing audience viewing at any given time. A TVR measures the popularity of a particular TV show or advertisement by comparing the number of members of your target audience who watched, compared to the total available as a whole.

And there you have it…something to cut out and keep on the wall of your (home) office.

Contact us if you need help with your TV media plans, or indeed, any media plans – we’d be happy to help.

Also, Thinkbox is a great source of loads of top TV advertising information, totally impartial – well worth a visit.