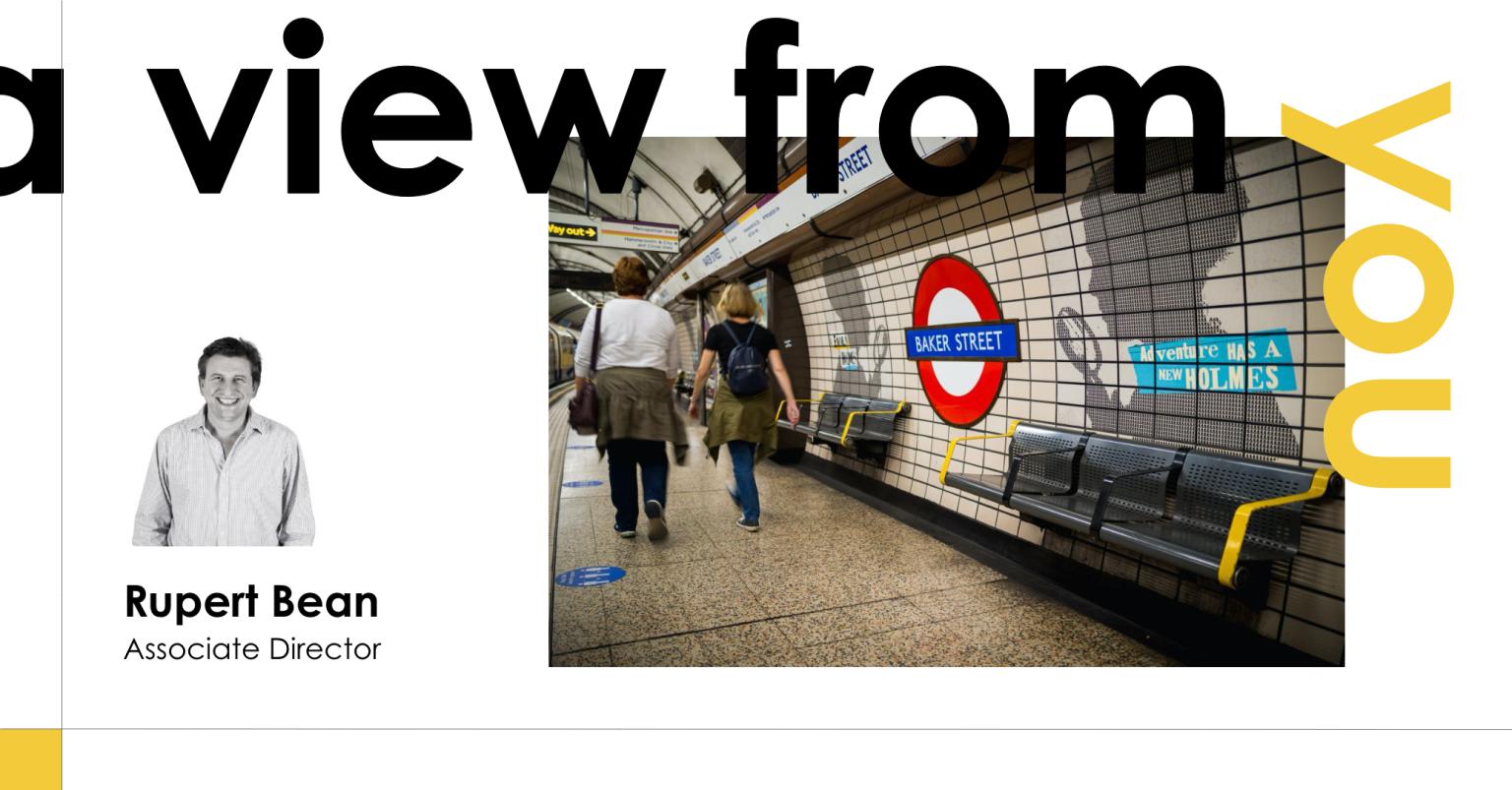 A View from Rupert:

I’ve always been a big fan of creative media planning – going above and beyond the signed off media schedule and delving into the contextual environment and not just negotiating the most competitive media rate, which can often be seen as the be all and end all.

Where possible (and I appreciate this cannot always be the case), there should be more collaboration with the media owners themselves to investigate creative media placements and ideas to deliver relevance and impact for the brand / product in question.

In addition to running more traditional #OOH formats, they used the obvious Holmesian link with the station/road to create silhouettes of the Enola character on the platform walls, together with clever tagline – “Adventure has a new Holmes…”.